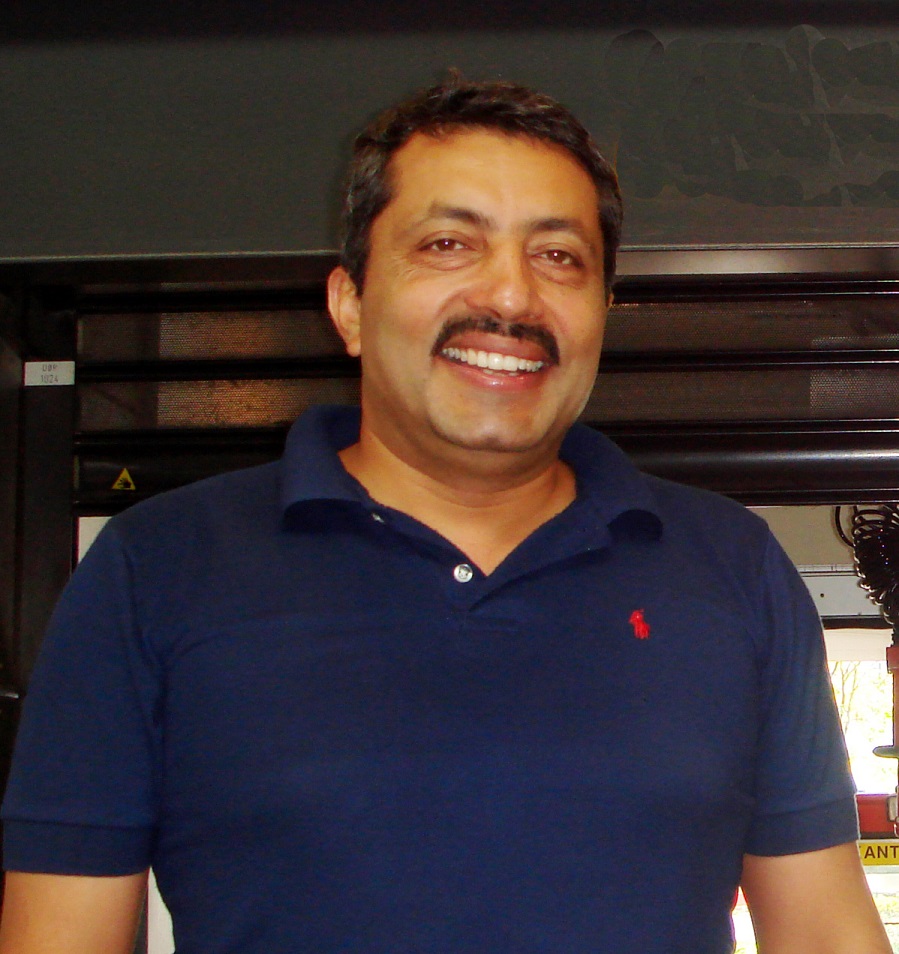 Ajeet Bajaj is the first Indian to have completed the much coveted Polar Trilogy comprising skiing to the North Pole, to the South Pole and across the Greenland Icecap. With over 25 years of experience in adventure sports, he was conferred the Padma Shri by the President of India in 2012 for his achievements in adventure sports.His latest achievement has been summiting Mt. Aconcagua in January 2016. Aconcagua, the highest mountain in South America, is also the highest mountain outside of the Himalaya and is one of the Seven Summits. Ajeet has now climbed four of the Seven Summits, having earlier summited Elbrus (2012) in Europe, Mount Kosciuszko (2008) in Australia and Kilimanjaro (1990) in Africa.<br>
Ajeet is one of the very few in the world to have skied to the North Pole and the South Pole within a year. In June 2006, Ajeet became the first Indian to have skied to the North Pole. In 2007, Ajeet proudly unfurled the Indian flag at the Geographical South Pole on January 26, the Indian Republic Day. In May 2011, Ajeet skied from the west to the east coast of Greenland, skiing 550 kms over 20 days, with ambient temperatures touching (-) 23 degrees Celsius, becoming the first Indian to achieve the feat.Ajeet is also the first Asian to have rafted and kayaked some of the most challenging rivers spanning six continents of the world. Ajeet has done a number of first descents of rivers in India and is considered a pioneer of river rafting, kayaking and sea kayaking in India.He has won a bronze medal in the national games for kayaking and one silver and two bronze medals in international rafting competitions in Switzerland and Siberia, Russia. He captained the international team for world white water rafting championships in Turkey in 1994.